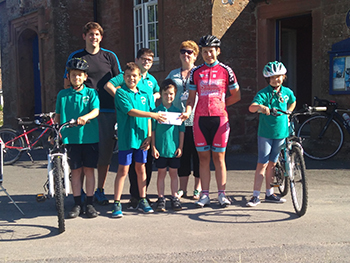 Henrietta is a Time Trial Cyclist who won three national junior time trial championships and broke the 10 mile National Competition record by over 50 seconds. She also became the Cycling Time Trials Junior Woman Champion of Champions and became 7th in the Junior Women European Championships. The charity assisted her sporting career by funding an updates Time Trial bike to help her compete against elite women who are the best in the world. 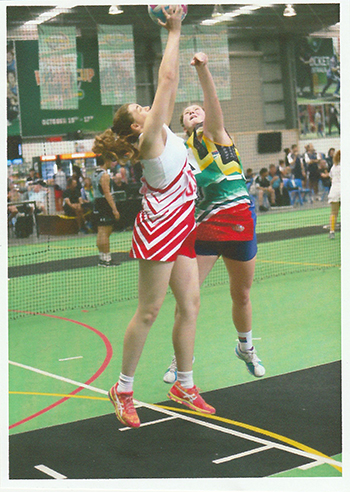 Faye was selected to represent England in the under U21 Indoor Netball World Championships in Wellington New Zealand. She had previously represented the U18 GB Indoor Netball Team and came home with the first ever English Gold Medal for the sport.

The Charity was able to provide financial support to assist with her training costs.

A number of young people from the Urban Saints Church in Morecambe have worked on the Rebuilding Mexico Projects for a number of years. The Re-Build project runs for 10-14 days where young people provide practical help for the poorest families in Mexico. The project can involve helping to build a house and therefore g help to give an improved standard of living for these families. The charity has supported a number of young people from Urban Saints Church over several years. Each of the young people supported have also raised funds themselves towards their own costs for these worthwhile trips.

Leanne had been on placement with a local homeless prevention charity. We provided funding towards her course fees, which complemented her own fund raising amounts. 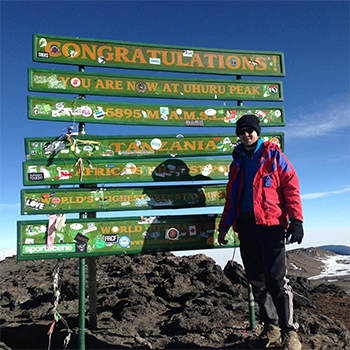 Daniel Robinson – Climb to the summit of Mt Kilimanjaro – Tanzania

Daniel was a student at Sheffield University. He had the opportunity to take part in a climb to the summit of Mt Kilimanjaro in Tanzania. As well as this being a sporting achievement it was an exercise in Team Building and Leadership. The charity made a grant towards the trip with Daniel raising the remainer.

Brioni is a talented young flute player who has already played in the Hallé Youth Orchestra, the RNCM Symphony Orchestra and the National Orchestra of Great Britain. The charity gave her financial assistance with the purchase of books for the flute and attendance at masterclasses for the flute.

Zac is a talented young ballet dancer who needed financial assistance with the purchase of ballet equipment and health and sport insurance. The charity was happy to support him.

“I was overjoyed when reading my letter, and I appreciate your very generous funding to help me pursue my passion for Golf.”
T. McCann, aspiring Professional Golfer
“I want to say thank you to The George Fox Trust Educational Charity for making it possible for me to undertake the Master’s Degree Programme at Kingston University. I have attained straight A grades and at the Kingston University Creative Writing MA Award Show 2010 I was awarded 1st place academic achievement.”
Victoria Smith, aspiring writer

Are you ready to take the next step?